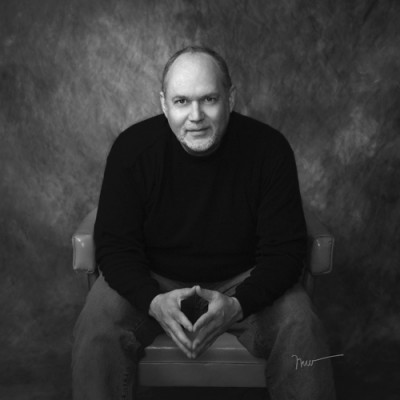 Mark Weber is a professional photographer and marketing consultant with Marathon Press in Norfolk, Nebraska. His photography has won numerous awards and his marketing and photography programs have helped studio owners increase the profitability of their business. He combined his art skills with photography while attending the University of Nebraska at Omaha, which created a recognizable style.

Mark Weber holds the B.F.A. degree from the University of Nebraska at Omaha.